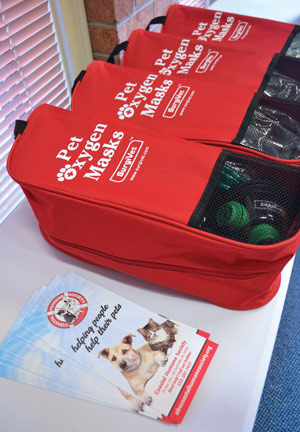 For the past 23 years, Coastal Humane Society’s objective has been a simple one.

“Our mission is to help people help their pets and make sure they stay healthy,” says Sandra Cheeks, Coastal Humane Society volunteer and coordinator for Operation Fresh Air for Pets.

To that end, Coastal Humane works with local veterinarians and helps pay for vaccinations, emergency medical care, spaying, and neutering of pets. They also provide food for pets whose humans are having trouble paying for it. And they’re there after every big storm with emergency supplies for our four-legged friends. Last year they provided assistance to 485 families in Dare and parts of Currituck county— over 700 pets in total. And this year, they’ve found a new way to help pets on the Outer Banks— by making sure that all of our fire departments are outfitted with animal size oxygen masks to treat smoke inhalation.

The idea for Operation Fresh Air for Pets came from Coastal Humane volunteer and founding member Barbara Britt, whose son Jon is a volunteer firefighter with the Duck Fire Department.

“She read about oxygen masks for pets and wanted Coastal Humane to donate them, but at the time we couldn’t afford it,” says Cheeks. “She passed away a few years ago, and we started talking about doing this in Barbara’s memory. It’s really Barbara’s baby.”

Ten years ago when Barbara Britt proposed it, animal oxygen masks were $200. Today, they’re only $65, and they’ve made a number of improvements to the design. Each SurgiVet Pet Oxygen Mask Kit comes with tubes that fit on the same oxygen tanks used for humans. And they have three different sized masks, ranging from kitten size all the way up to horse size.

Using them is as simple as pulling out the human oxygen tubing and plugging in the animal tubing instead. Everything fits in a convenient red tote bag, making it easy to keep all the parts together and quickly find it in a crisis. Coastal Humane is offering the fire departments up to four kits each, and most are requesting one for each fire truck.

Smoke inhalation is a fairly common occurrence during a fire, and pets are just as susceptible to it as humans.

“Pets don’t usually hide during a fire, but sometimes they get overwhelmed and don’t run from the building.”

The Colington Volunteer Fire Department was the first to receive their kits from Coastal Humane, and Chief Rainey has been assisting them with getting kits to the other fire departments. Rainey can recall trying to use ill-fitting human oxygen equipment on animals on more than one occasion, including the time they were sticking oxygen tubes in fish tanks after the fire in the old Pet Gallery pet store in Kill Devil Hills. 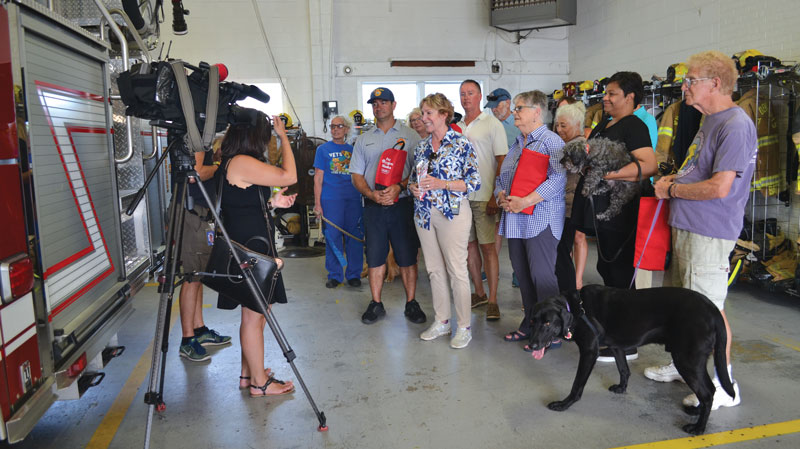 And while some fire departments had animal oxygen masks already, most of that equipment was old, and deteriorating, and not always kept with the fire truck where it was needed.

Coastal Humane Society hopes to have all of the masks distributed soon. By this summer, every fire truck in Dare County, Corolla, and on the mainland as far north as Grandy should have a SurgiVet Pet Oxygen Mask Kit, should the need for it arise.

“As a fire chief, I appreciate their desire to help us do our jobs better. I’m a pet owner, so it’s near and dear to my heart,” says Rainey. “I hope we don’t ever need them, but I’m glad we have them if we do.”♦ 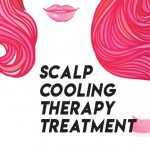 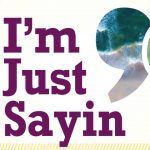